The Department of Climate Change (DCC) of the General Secretariat of the National Council for Sustainable Development (GSSD), under the support of Cambodia Climate Change Alliance (CCCA), organized a virtual launching workshop, "Long Term Strategy for Carbon Neutrality in Cambodia" on 02nd July 2021. The workshop was chaired by H.E. Tin Ponlok, 2nd Deputy Chairman of the National Council for Sustainable Development (NCSD) and Secretary of State of the Ministry of Environment (MoE) and the honored representatives included H.E. Say Samal, Chairman of the NCSD and the Minister of the MoE, H.E. Dr. Vann Monyneath, Secretary-General of the GSSD, Dr. Hak Mao, Director of the DCC with the participation of representatives from the line ministries/NCSD members, members of Climate Change Technical Working Group (CCTWG), development partners, NGO/CSOs, academia, and private sector, a total of  153 participants.

In his opening remarks, H.E. Tin Ponlok stated that the preparation of the Long Term Strategy for Carbon Neutrality in Cambodia (LTS4CN) is following the announcement of Samdech Akka Moha Sena Padei Techo HUN SEN, Prime Minister of the Kingdom of Cambodia, at the Climate Ambition Summit, organized on 12th December 2020 that Cambodia will submit its the LTS4CN to the Secretariat of United Nations Framework Convention on Climate Change (UNFCCC) prior to the 26th UN Climate Change Conference of the Parties (COP26) in November. Subsequently, on 31st March 2021, the Council of Ministers issued instructions requiring the MoE and NCSD to lead and prepare the LTS4CN. H.E. Tin Ponlok added that the combined impacts of COVID-19 and climate change are getting severe, and in response to that, the government has prepared action plans to promote inclusive green recovery from the pandemic.

H.E. Tin Ponlok continued with reminding the representatives about the history of the Rio Conventions including forming of the UNFCCC (1992) with the ultimate objective to stabilize greenhouse gas concentrations "at a level that would prevent dangerous anthropogenic (human induced) interference with the climate system. The UNFCCC also adhered to the principle of common but differentiated responsibilities based on the levels of GHG emissions and resources in combating climate change. He added that in 1997, countries under the UNFCCC agreed on the Kyoto Protocol, the first international legally binding agreement signed under the UNFCCC. The first commitment period of the Kyoto Protocol ran from 2008 until 2012. In this first period, 37 industrialised countries committed to reducing greenhouse gas (GHG) emissions by an average of 5 % compared with 1990 levels. Cambodia became a member of the Kyoto Protocol in 2002, where Samdech Krolahom Sar Kheng, Cambodian Deputy Prime Minister, attended the meeting and handed the ratification letter to the United Nations.

H.E. Tin Ponlok emphasized that following the Paris Agreement on Climate Change, which was adopted on 12th December 2015, Cambodia and international communities agreed to limit global warming to well below 2, preferably to 1.5 degrees Celsius, compared to pre-industrial levels to reduce the risks and impacts of climate change significantly. Although Cambodia is a small contributor to global emissions of greenhouse gases, the country has contributed to reduce global emissions based on its resources and capacities. Cambodia prepared and successfully submitted the INDC to the UNFCCC secretariat in 2015 and updated its NDC on 31st December 2020. The updated NDC sets a clear target for emissions reductions of 41.7% by 2030 compared to the BUA scenario.

H.E. Tin Ponlok added that addressing climate change is an area where we need a long-term perspective and ambitious targets, and this is why the UNFCCC has invited countries to develop long term – low emissions development strategies that indicate how they will reach carbon neutrality over the next few decades. During the development of LTS4CN the team will analyze economic, social, and environmental aspects of the country in order to achieve economic growth and carbon neutrality at the same time. Finally, he encouraged all stakeholders to support and participate in the development of this strategy for Cambodia within the tight timeline. 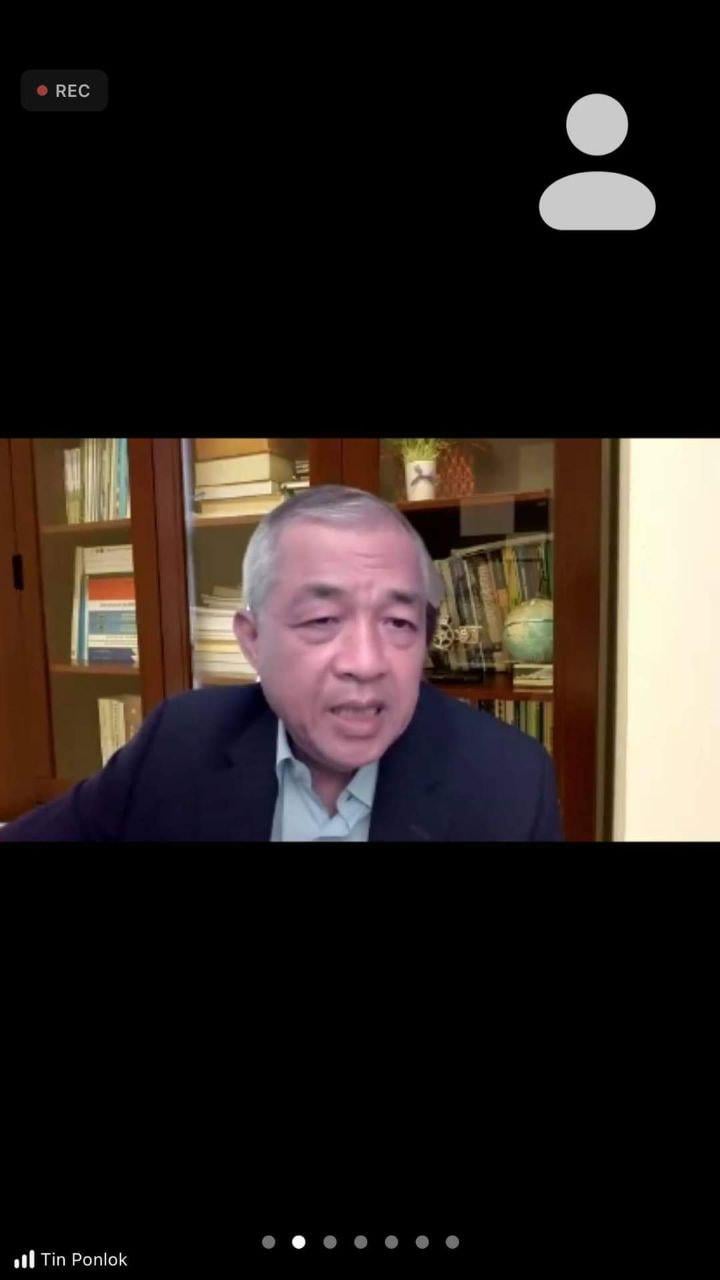 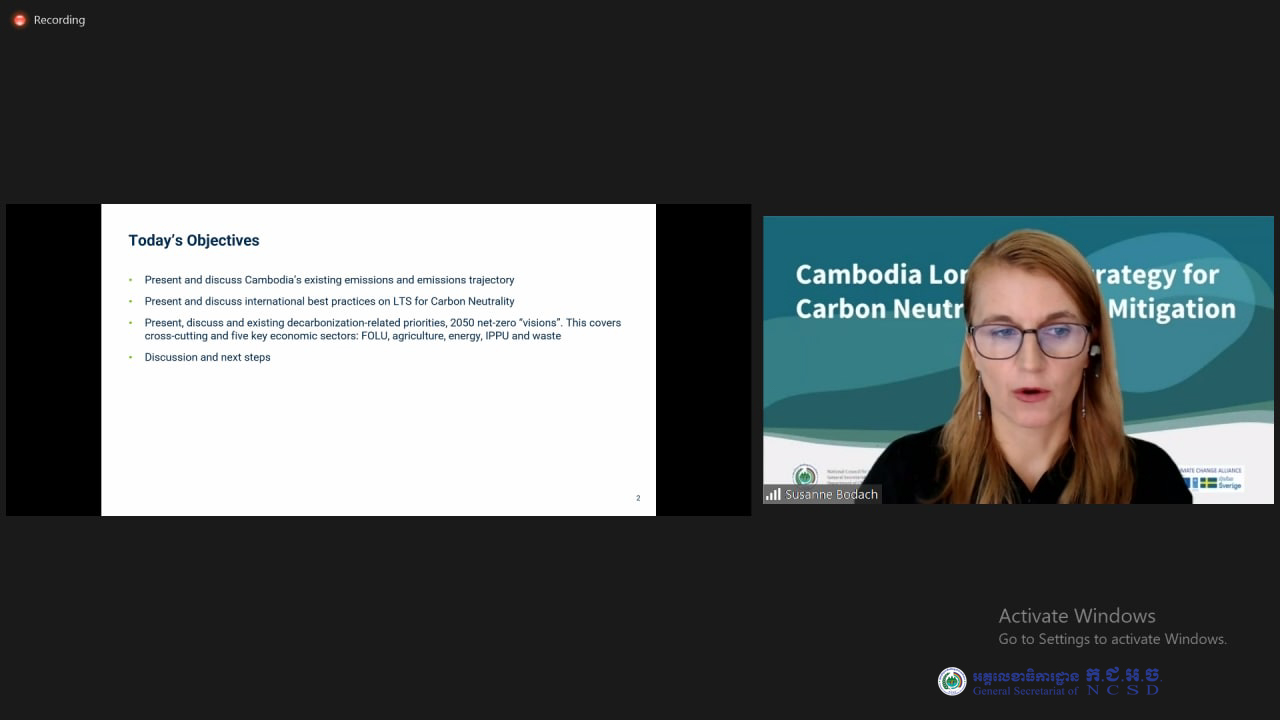 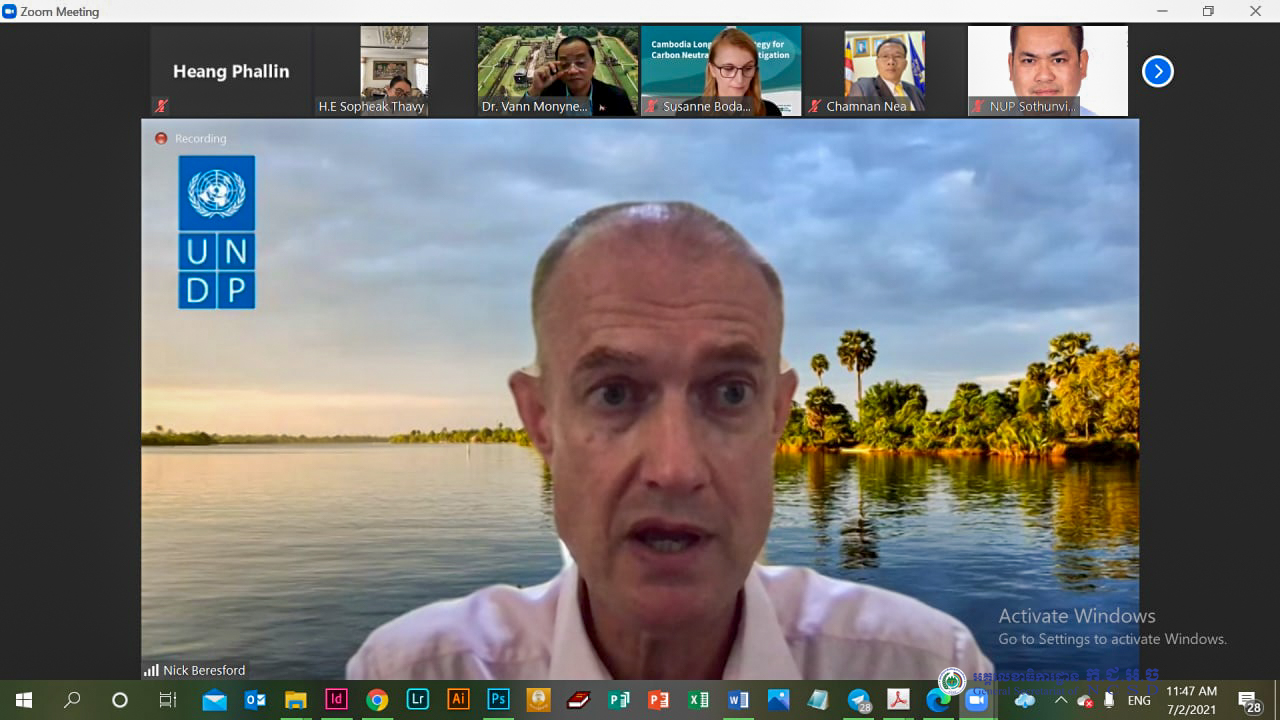 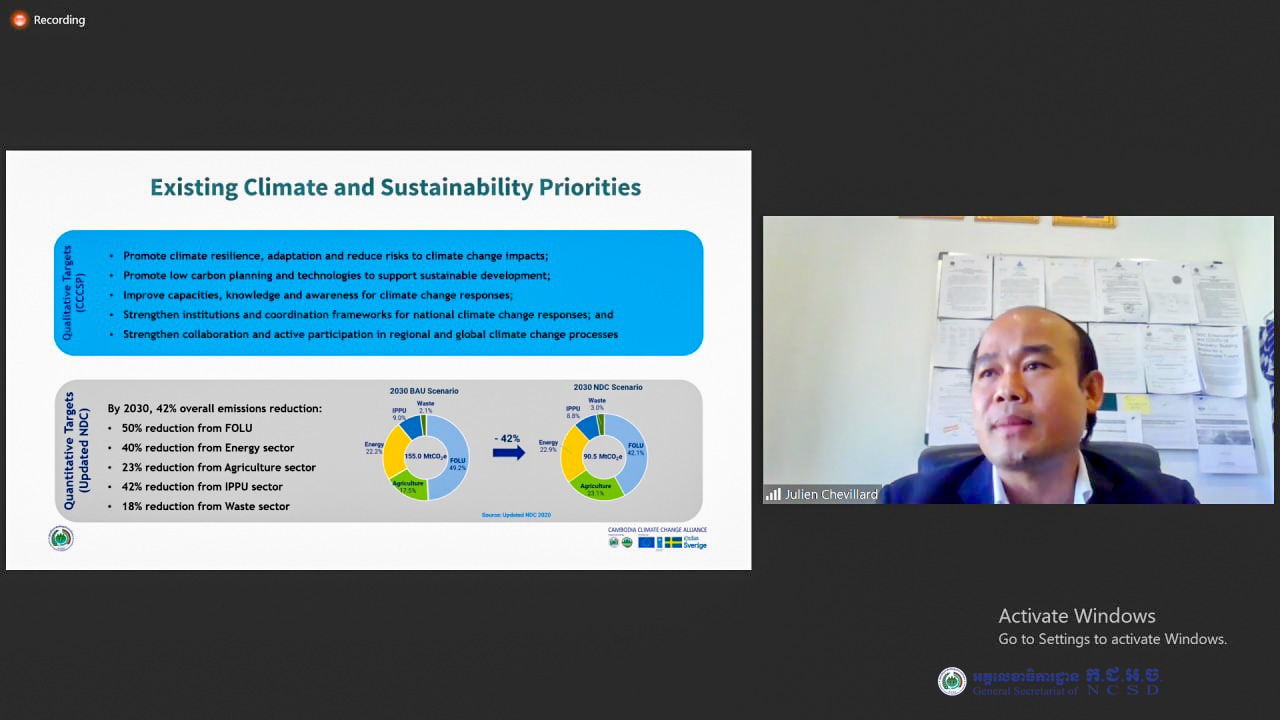 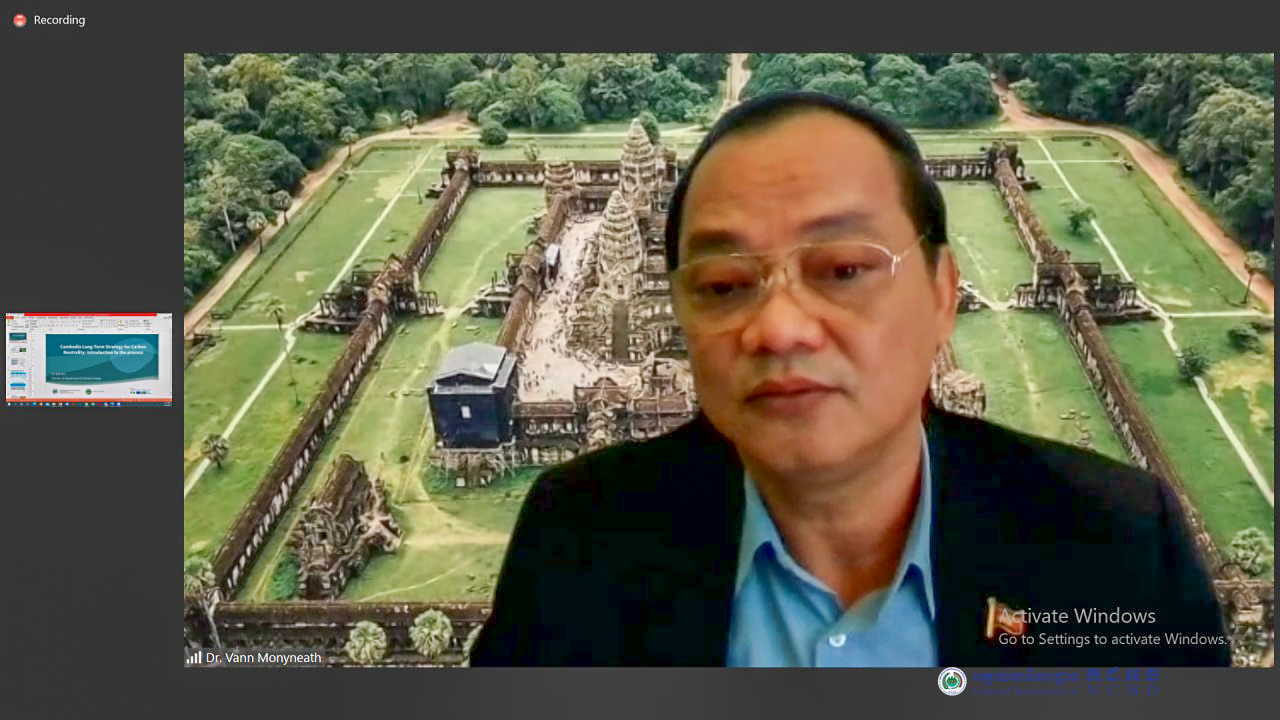 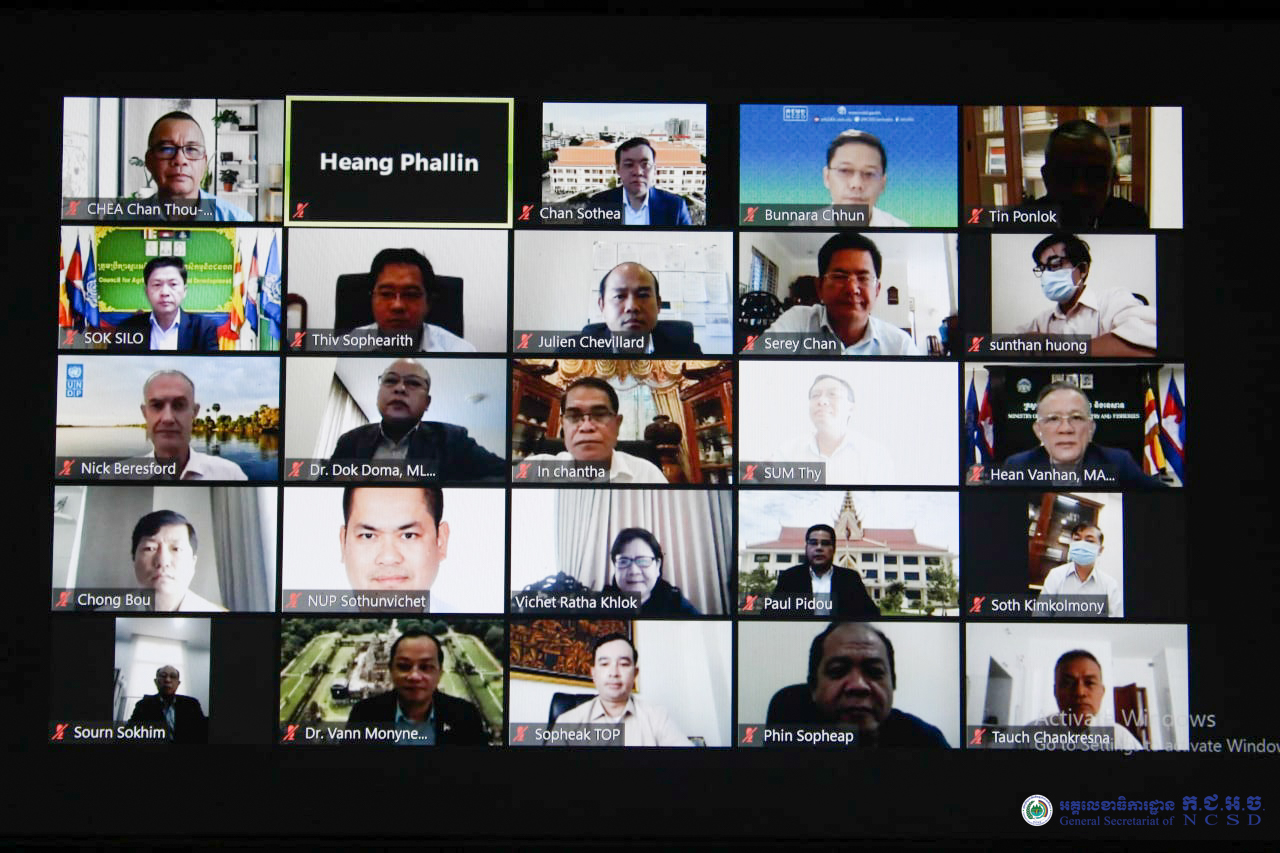 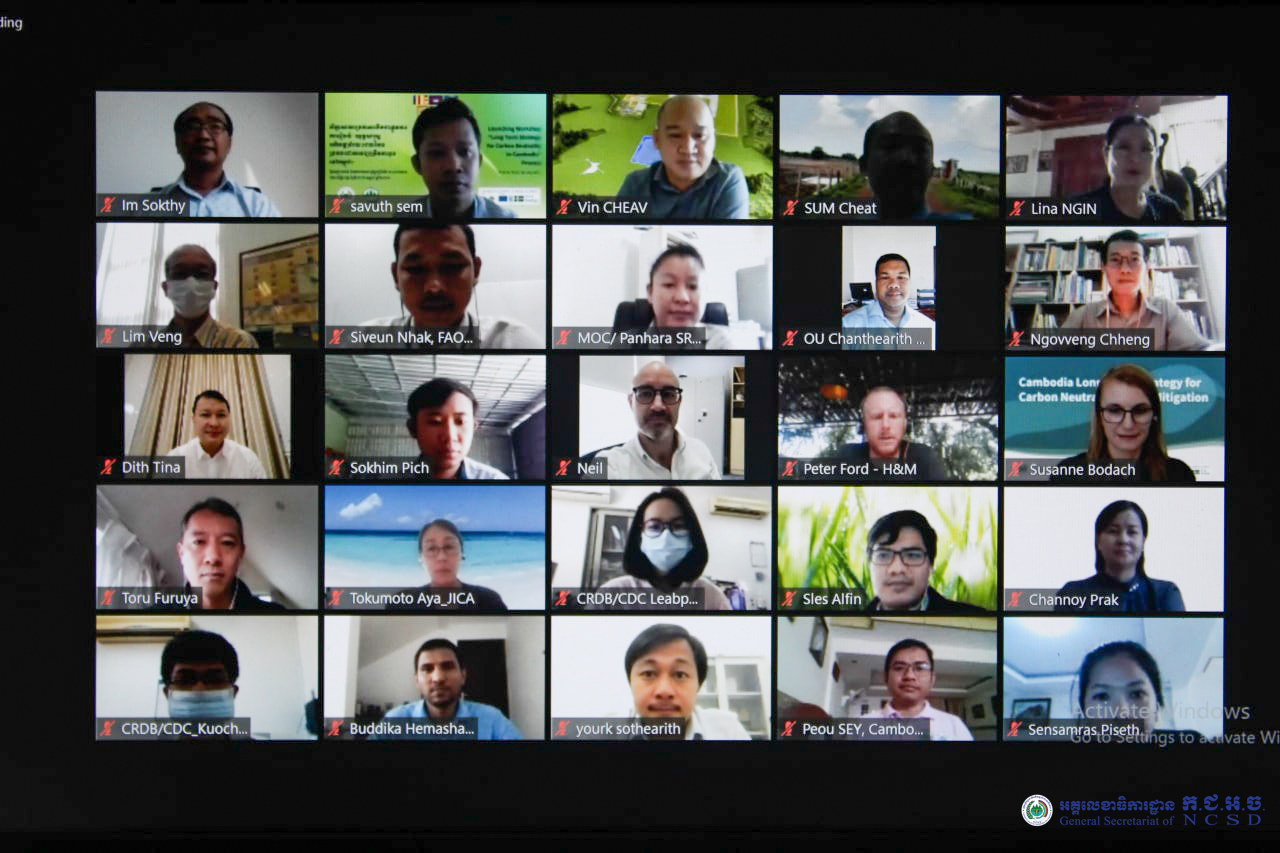 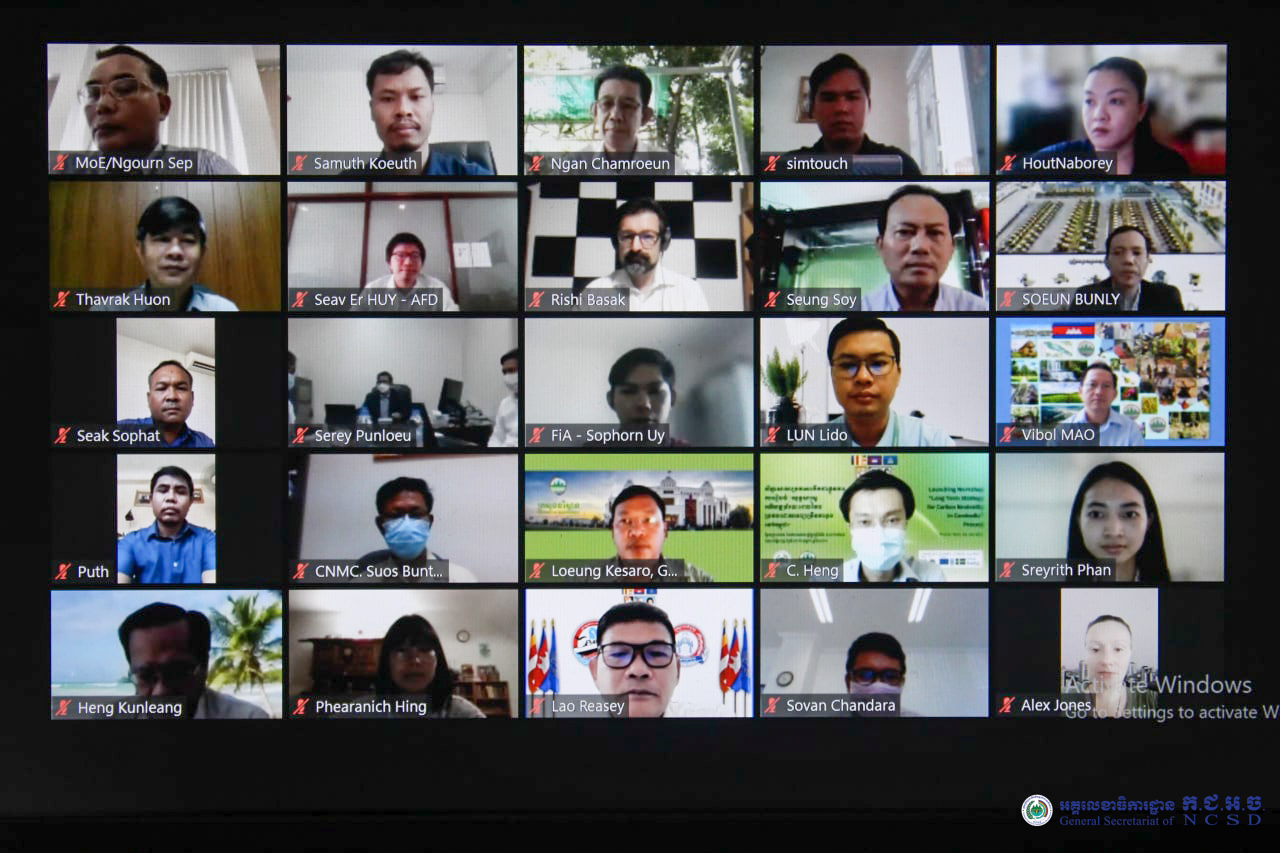 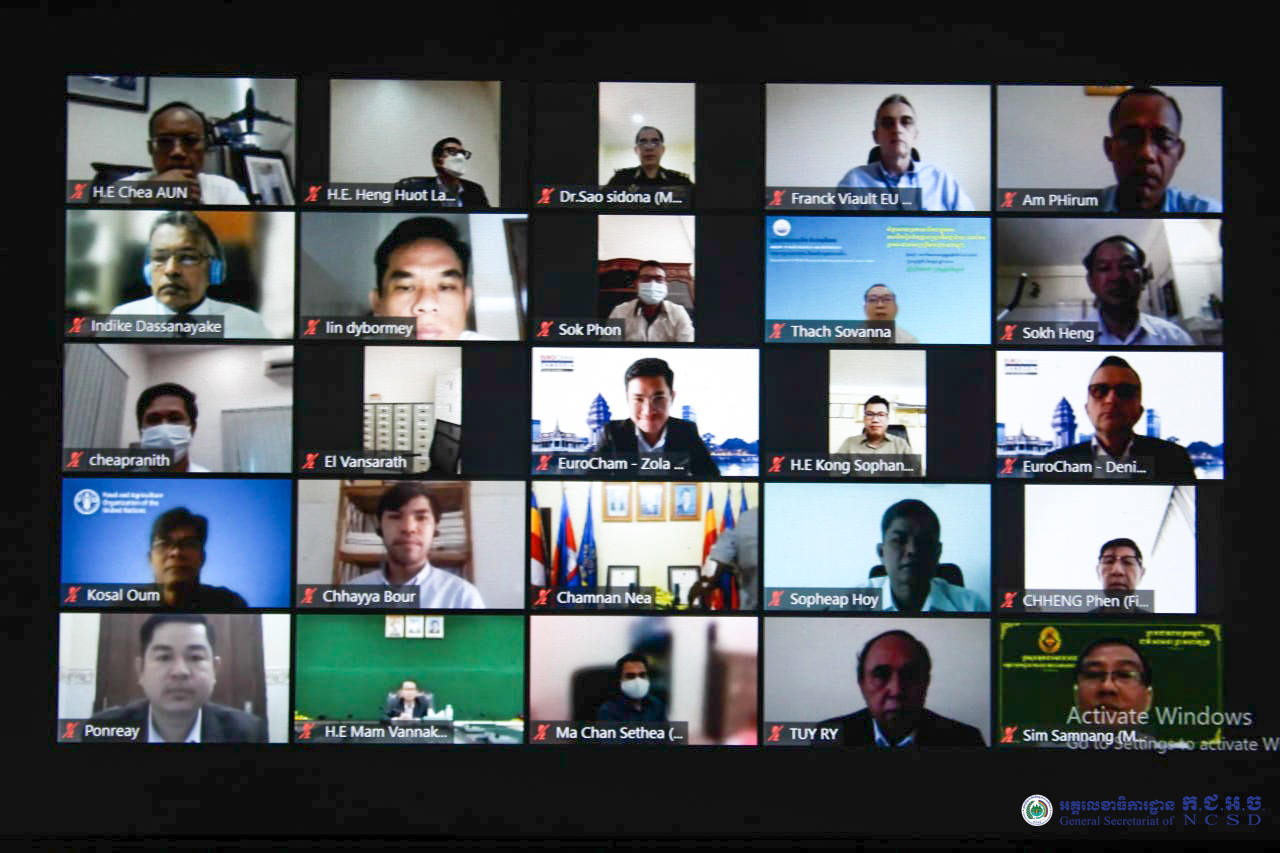 The General Secretariat of the National Council for Sustainable Development (GSSD) has the honor to inform the...

The Department of Climate Change (DCC) of the General Secretariat of the National Council for Sustainable...