Each part of biodiversity (Genetic, Species and Ecosystem) has provided immense vital resources and services to support living of human being.

Human have been using biodiversity (Genetic) to produce seeding for plants and crops, while biodiversity (Species) has been taking benefits to serve as food, medicines, and other industrialization products, and biodiversity (ecosystem) plays a role as a water purifier, produce CO2 , preventing floods, prevent natural disasters and natural pollination.In addition, biodiversity is a human knowledge store and full of secrets for mankind. Developing countries and poor countries, as well as developed countries, depend heavily on natural resources, and  using biodiversity for national economic development, contributing to the vast majority of their GDP. However, all of us have to take part in maintaining and ensuring that biodiversity is still present and well-being forever. 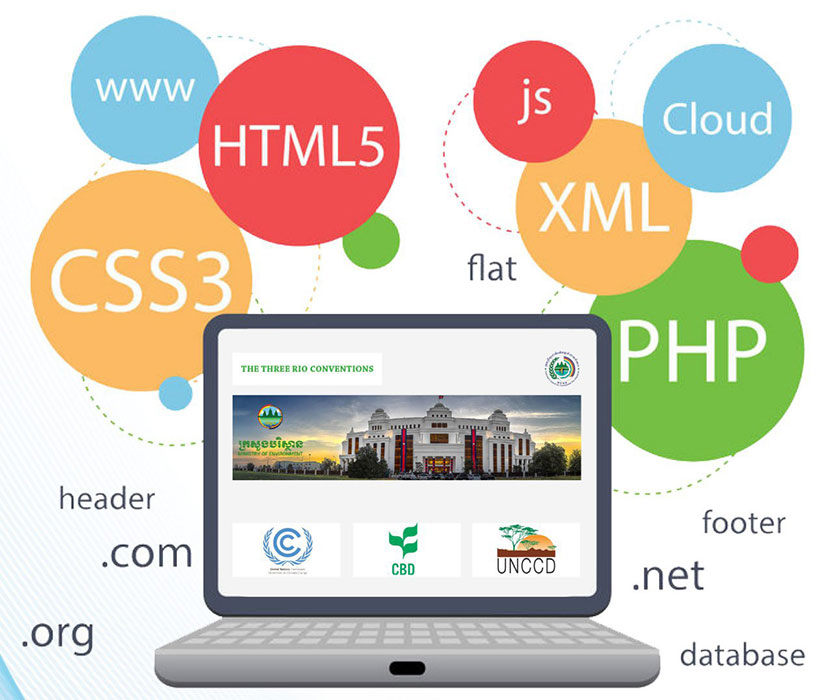 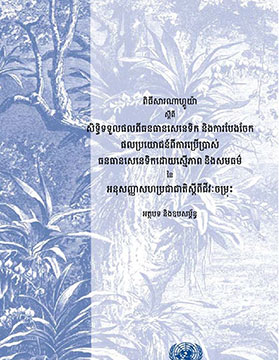