Phnom Penh: On 12 August 2020, H.E. Neth Pheaktra, Secretary of State and Spokesperson of the Ministry of Environment, led a delegation of the Ministry of Environment, including H.E. Sum Thy, Deputy Secretary General of the General Secretariat of the National Council for Sustainable Development (NCSD), Dr. Hak Mao, Director of the Department of Climate Change (DCC), and Dr. Heng Chanthoeun, Deputy Director of the DCC to attend the press conference on "Climate Change and its Impact on Cambodia" which organized by Government Spokesperson’s Unit. The conference aims to inform and raise the public understanding of the state of climate change and its causes, which led to socio-economic impacts and the real measures and policies to address the climate change impacts that the Ministry of Environment has been implemented.

H.E. Neth Pheaktra highlighted that climate change caused by two factors (Natural and Anthropogenic Climate Change). The natural factor occurs due to natural processes interacting with the solar system, such as water and energy cycles, changes in the Earth's axis and solar radiation, ocean currents, and volcanic eruptions. The natural climate change is a slow process and doesn't cause serious harm. On the other hand, the anthropogenic factor caused by human activities has been raised since the Industrial Revolution during the decade of 1800s due to an increase in the burning of fossil fuels. From the 1930s and 1960s, scientists proved that climate change is enlarged and exacerbated by human activity requiring the world to take urgent actions to cope with global issues.

According to the Secretary of State, Cambodia is ranked 13th in the World Climate Risk Index (1995-2015) and 8th in the World Risk Index (2016) among the world's most vulnerable countries. In 2019, Cambodia faced one of the highest heat waves, forcing us to adjust the school hours of students, especially young children, who are most vulnerable to the heatwave effects. In fact, in Cambodia, the impact of climate change on rain fed agriculture activities are another major constrain to livelihoods which it is the most vulnerable by climate factor . Rice production has been lost up to 70% due to floods and 20% due to droughts.

Senior official of the Ministry of Environment also emphasized that according to a study conducted by the NCSD and the Ministry of Economy and Finance in 2019, a two-year study on the effects of climate change on the Cambodian economy up to 2050 is entitled "Report on ADDRESSING CLIMATE CHANGE IMPACTS ON ECONOMIC GROWTH IN CAMBODIA."  The study results showed that by 2050 if Cambodia does not increase investment in climate change adaptation, with climate change reduces average GDP growth to 9.8% (10%) in 2050 due to Loss and Damage (L&D) from CC can be grouped into three types of impact: a) loss of income, mostly from declining natural resource agricultural productivity loss (DY); b) reduction in labour productivity arising temperature from heat stress (DL); and c) damage to assets (infrastructure) due to severe climate events (DK). 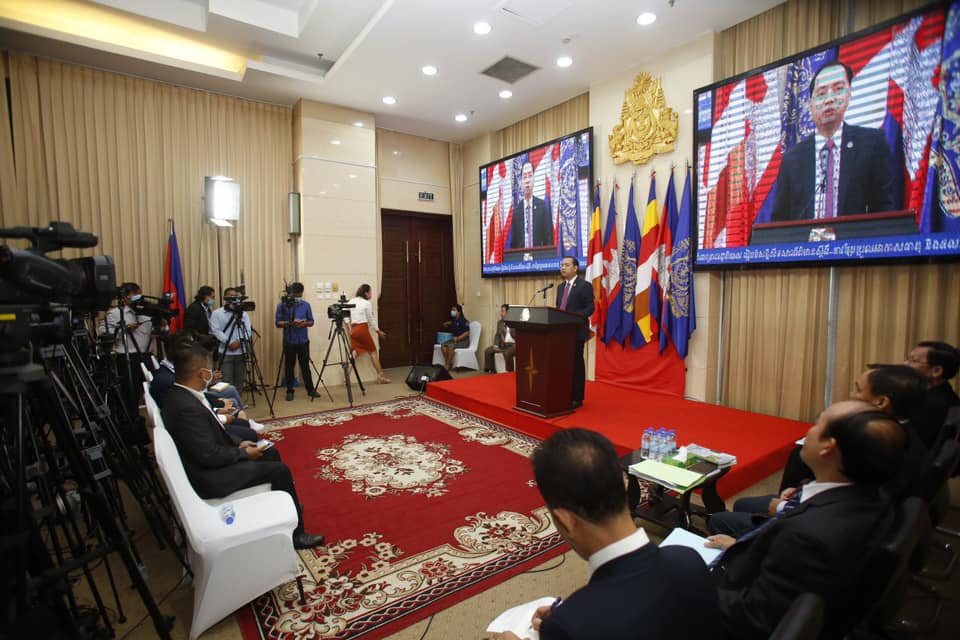 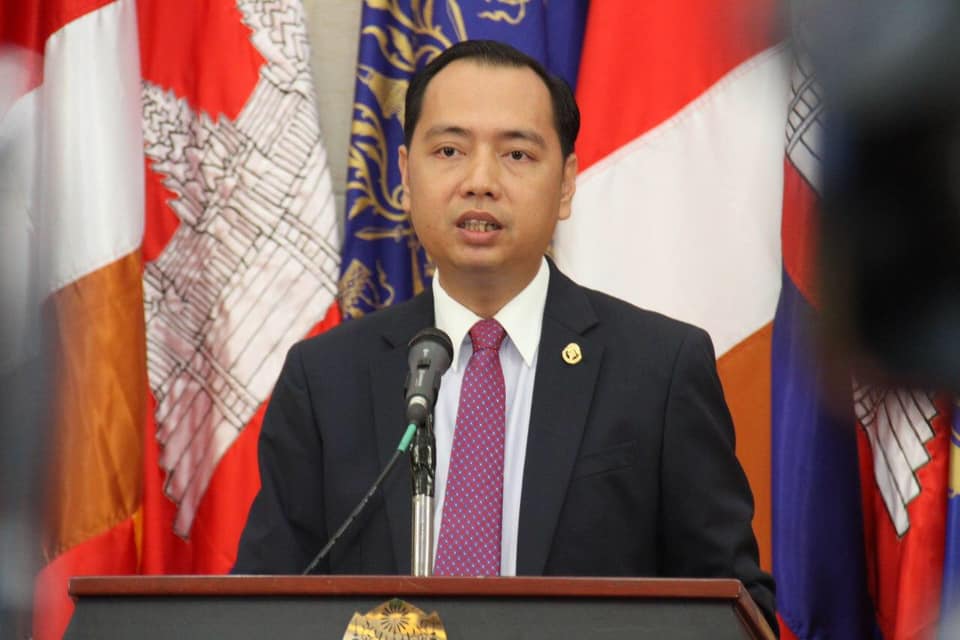 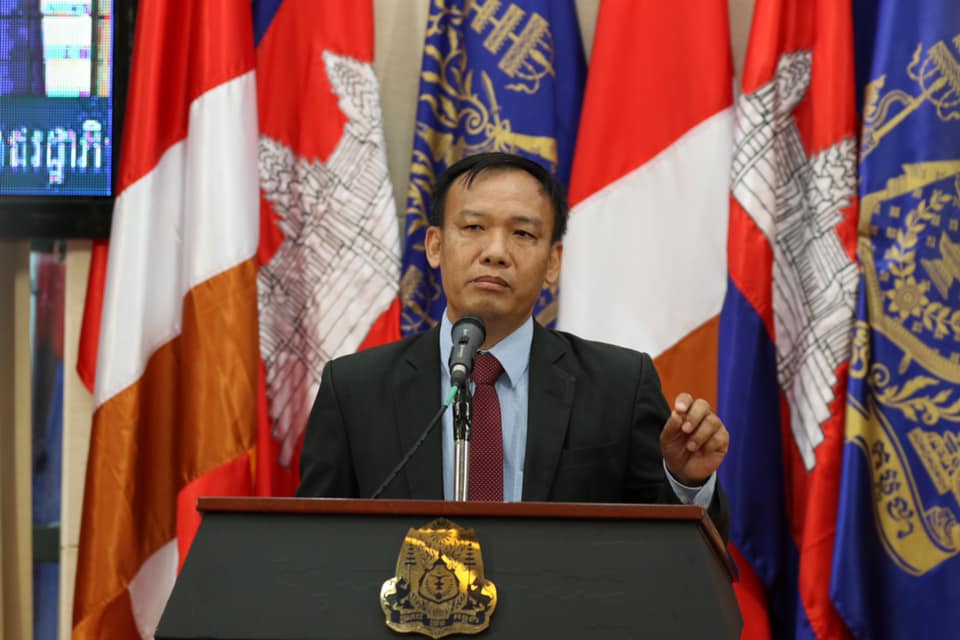 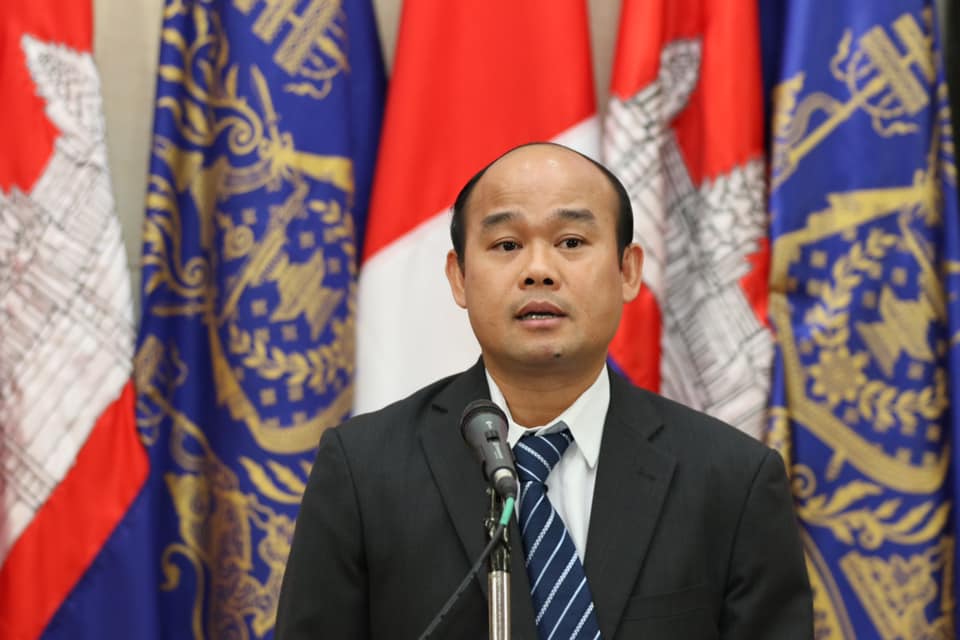 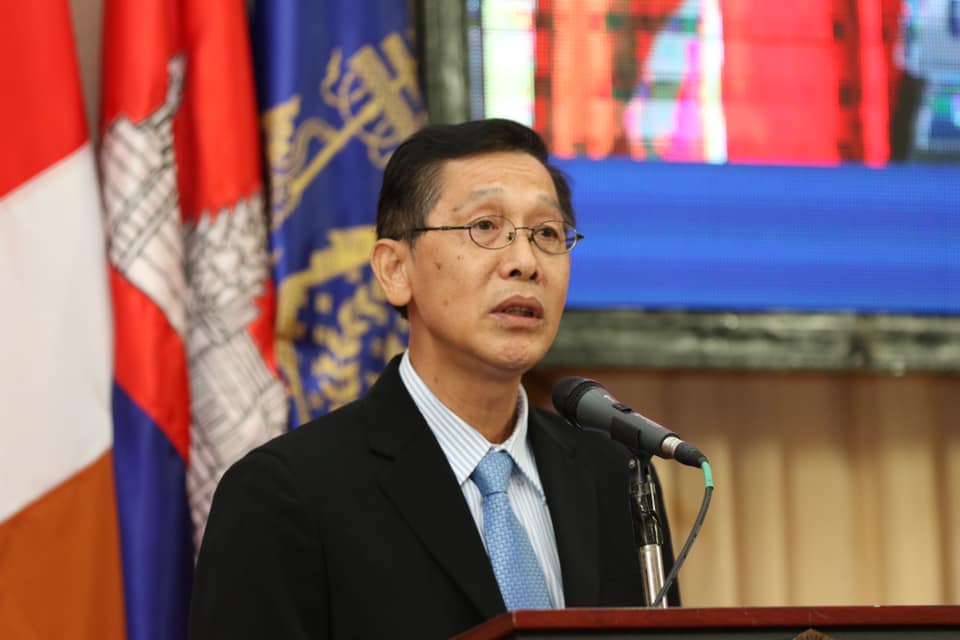 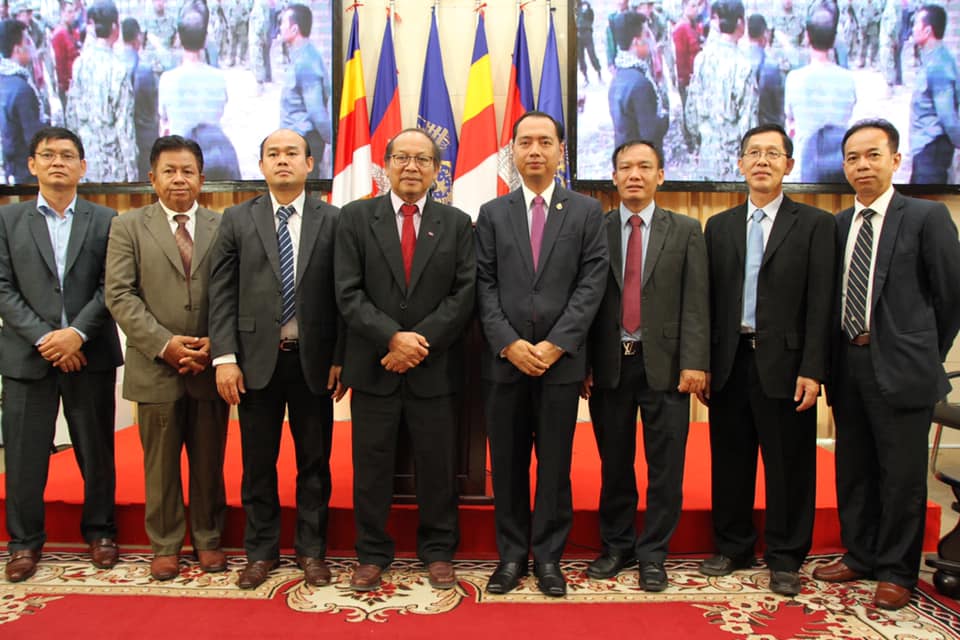 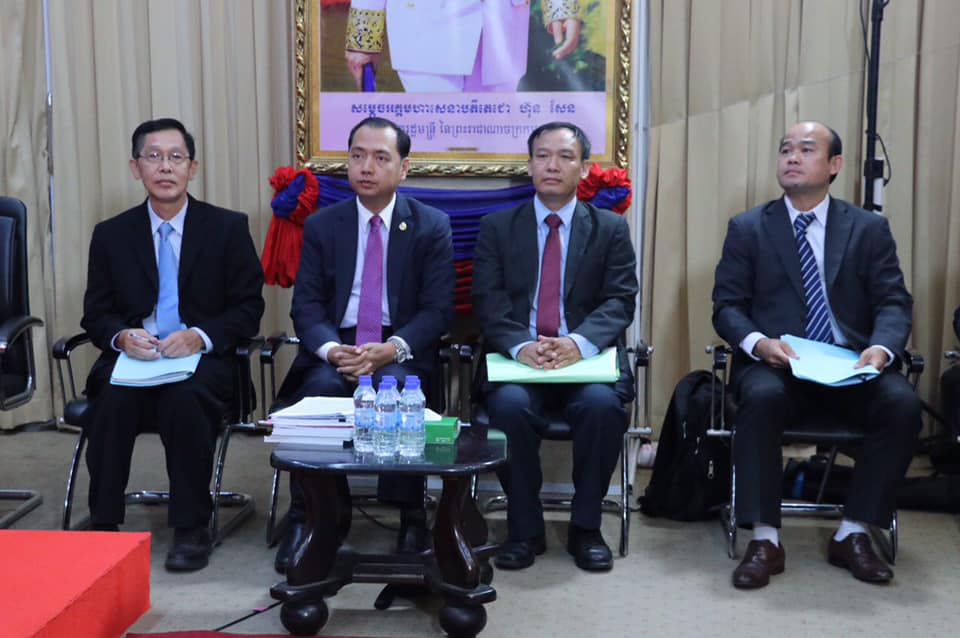 The Cambodia Energy Efficiency Talk was held Saturday May 28th 2022 at Factory, Phnom Penh. This event was...

What are MPAs? Marine Protected Areas: The International Union for the Conservation of Nature (IUCN) defines a...